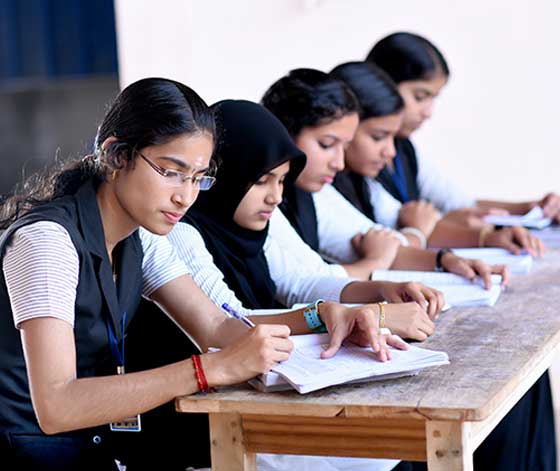 MES College seeks to become a centre of excellence by providing its students a comprehensive education with special emphasis on responsible citizenship, moral values and abiding faith in God expressed in active concern for others. The college endeavors to prepare its students for fulfilling careers by enabling them to realize their full potential and by inculcating in them the spirit of intellectual enquiry, independent thinking, expression of cultural talents etc..

The MES College is managed by the Malabar Educational Society which started functioning on 1st June 2007 at Cherpulassery. It is an institution registered under the Kerala Societies Act 1860. The main objective of MES is to eradicate the educational backwardness of this area. Men of the modern village are really pending for a humanitarian solace. The world calls for the radiance of love clothed in comparison and selfless commitment. Herewith pride MES College takes a pioneerly role in education with a return to higher values of learning and wisdom blending it with the requirements and necessities of the modern era. 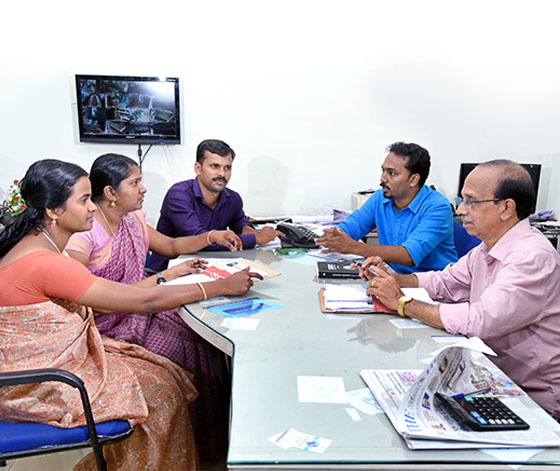 The pace of change brought about by new technologies has had a significant effect on the way people live, work, and play worldwide. New and emerging technologies challenge the traditional process of teaching and learning, and the way education is managed. Information technology, while an important area of study in its own right, is having a major impact across all curriculum areas. Easy worldwide communication provides instant access to a vast array of data, challenging assimilation and assessment skills. Rapid communication, plus increased access to IT in the home, at work, and in educational establishments, could mean that learning becomes a truly lifelong activity—an activity in which the pace of technological change forces constant evaluation of the learning process itself.

In the era of technology. IT aids plenty of resources to enhance the teaching skills and learning ability. With the help of IT now it is easy to provide audio visual education. The learning resources are being widens and widen. Now with this vivid and vast technique as part of the IT curriculum, learners are encouraged to regard computers as tools to be used in all aspects of their studies. In particular, they need to make use of the new multimedia technologies to communicate ideas, describe projects, and order information in their work.

IT has provided immediacy to education. Now in the year of computers and web networks the pace of imparting knowledge is very very fast and one can be educated anywhere at any time. New IT has often been introduced into well-established patterns of working and living without radically altering them. For example, the traditional office, with secretaries working at keyboards and notes being written on paper and manually exchanged, has remained remarkably stable, even if personal computers have replaced typewriters.

Now in the year of computers and web networks the pace of imparting knowledge is very very fast and one can be educated .One can study whenever he wills irrespective of whether it is day or night and irrespective of being in India or in US because of the boom in IT.

Now IT has made it easy to study as well as teach in groups or in clusters. With online we can be unite together to do the desired task. Efficient postal systems, the telephone (fixed and mobile), and various recording and playback systems based on computer technology all have a part to play in educational broadcasting in the new millennium. The Internet and its Web sites are now familiar to many children in developed countries and among educational elites elsewhere, but it remains of little significance to very many more, who lack the most basic means for subsistence.